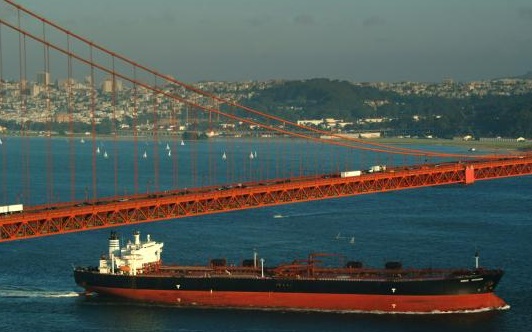 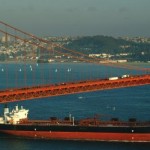 I came across this article in the Vancouver Sun written by Stephen Hume which I find very interesting when it comes to the argument of where we may be putting our oceans at risk from oil.

The interesting point in his article brought forward a comparison of where sources of oil in our oceans originate, and based on an analysis completed by scientists for the Smithsonian Institution, it was surprising to know that:

Here is a link to the information from the Smithsonian:

The data is based on as an archival version of the script of “Ocean Planet,” a 1995 Smithsonian Institution traveling exhibition.

This content reflected the state of knowledge at the time of this exhibition, and has not been updated.

It would be an interesting exercise to update the data to 2012 and to see if and where changes have occurred within the categories identified, especially after incidents like the Deep Water Horizon, though not a tanker incident.

This site uses Akismet to reduce spam. Learn how your comment data is processed.