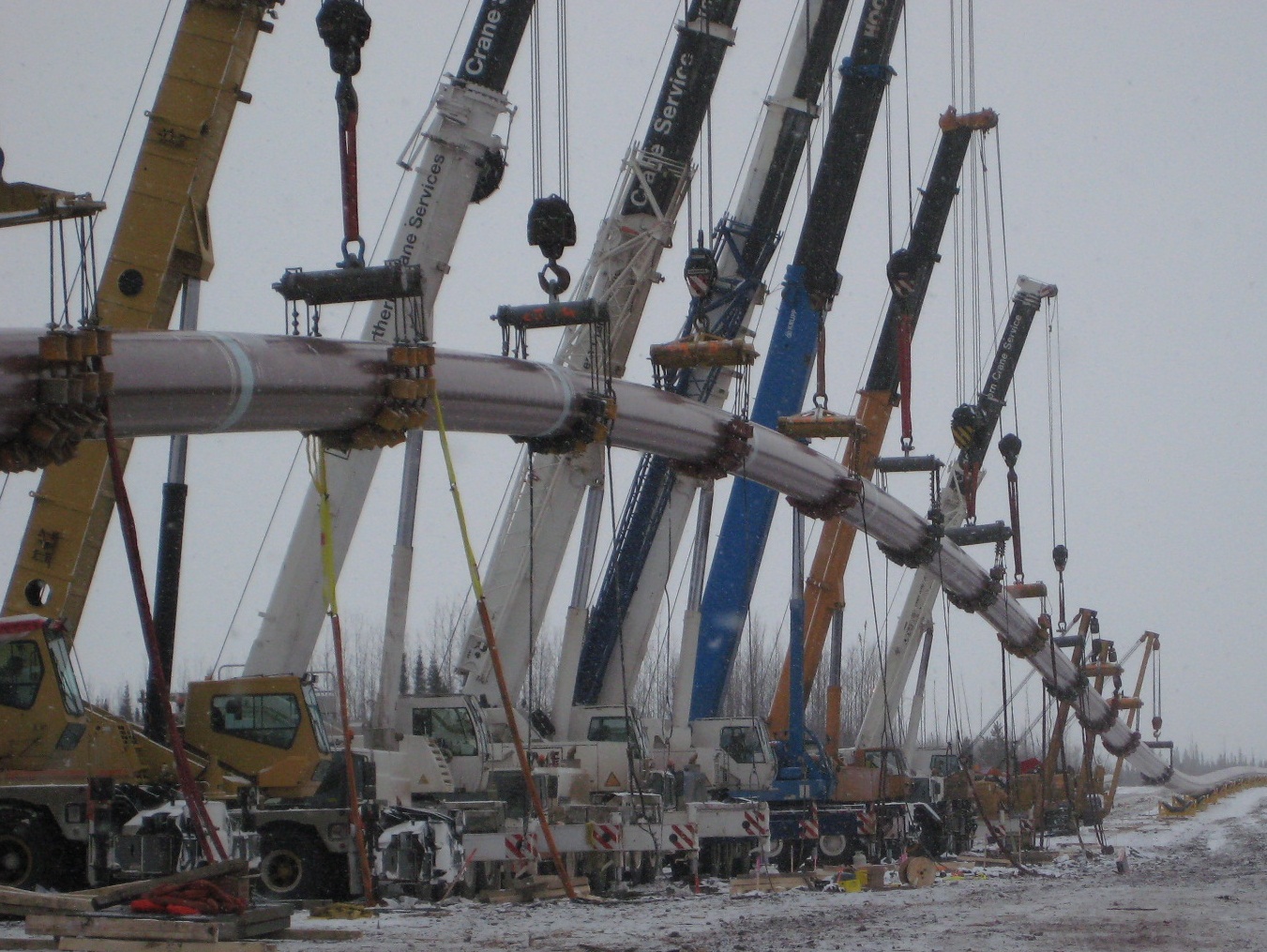 The scenario that is playing out related to proposed pipelines development is not that dissimilar to the logging protests in the earlier 90’s in B.C.

Most people in this debate are of the opinion pipelines are a bad deal. 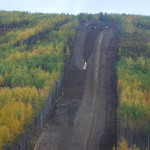 Pro-supporters continue to push for the projects based on the jobs created.

We also hear about the magnitude of economic opportunity spinoffs for all of Canada and the United States.

The forest sector used similar arguments in the early 90’s with a negative outcome.

Well, before you laugh and say that the forest sector is not the oil and gas sector, hold onto one thought:

“the forest sector was once the lifeblood of the province of British Columbia”, no different than the Alberta oil sands.

I believe, what most people do not understand is the driver behind the opposition to the pipelines.

It has nothing to do with the construction of the pipelines rather with the product the pieplines are going to carry, bitumen from the oil sands. 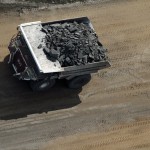 Bitumen generated from the oil sands in Alberta is not seen (by many) as an environmentally friendly solution to meet the demand for oil in the United States or even Canada.

Some argue Canada can provide a safe source of oil to the United States and reduce America’s dependency on oil from controversial areas where conflict may be an issue.

However, environmentalists on home soil (Canada or United States) do not believe that the sacrifice is worth the impact to and on the environment today or into the future.

Recent news stories related to climate change as well as financial implications to Alberta are dominating the news wires.

A recent comment by Environment Minister Kent stated that an “estimated $50 million is lost each day because of the bottleneck” of not moving Alberta’s crude to market.

Others bring attention to the increased greenhouse gas emissions as a result of oil sands production.

The issue here is, Alberta has not responded to the pressures being placed upon this industry and the province should take heed in the lessons learned in the BC forest industry. 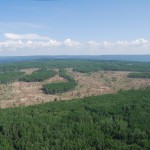 The protests which arose in Clayoquot Sound in the early 90’s brought the forest industry to a crossroads. Will it do the same for pipelines.

There was a clear choice to look inside itself or continue to face the wrath of the non-governmental organizations, and decided change was inevitable to survive as an industry.

changed the landscape of the industry.

The Federal government and the government of Alberta have developed frameworks for monitoring oil sands activity.

However, the framework promised is still in the negotiations stage.

Much like Clayoquot Sound, the public wants to see “real results” and action. 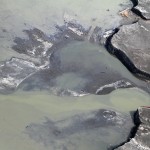 The question for Alberta is who now faces a deficit forecast at $3.5 to 4 billion dollars in the fiscal 2012-2013 year, is what are you going to do?

Maintaining the status quo is starting to impact on the industry ability to make a reasonable profit and with potential less cash flow. How do they intend to meet the environmental commitments of the operating approvals?  We all know what is first to be cut when companies do not make money.

For the Alberta government, revenues are dwindling with no real relief in the near future.

We believe it is time to move forward and realize that if Alberta wants recognition for what it has and will continue to contribute to the national economy of this country, a fundamental change to how business is done in the oil patch is required. 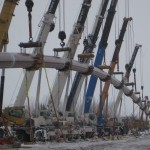 We all know, the three-legged stool is only stable when all three legs have equal footing and that includes the economy, the environment, and social values.

It is time to embrace a new outlook on the oil sands, one that can and will stand the scrutiny of independent government oversight, not continued rhetoric on what will be done.

The loss of $50 million a day equates to $1.5 billion a month, and I do not know any industry (or shareholder) who is willing to walk away from that kind of revenue without rethinking their business, not to say what would end up in provincial and federal coffers.

We believe  building on each leg of the stool and avoiding the pitfalls of reaction or plain silence that other industries realized were not solutions until after it was too late.

This site uses Akismet to reduce spam. Learn how your comment data is processed.